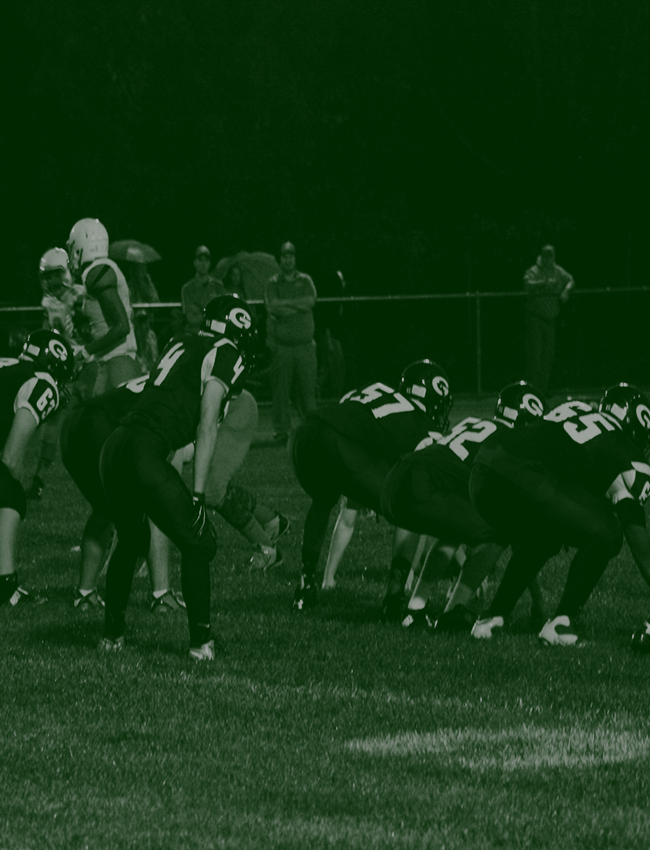 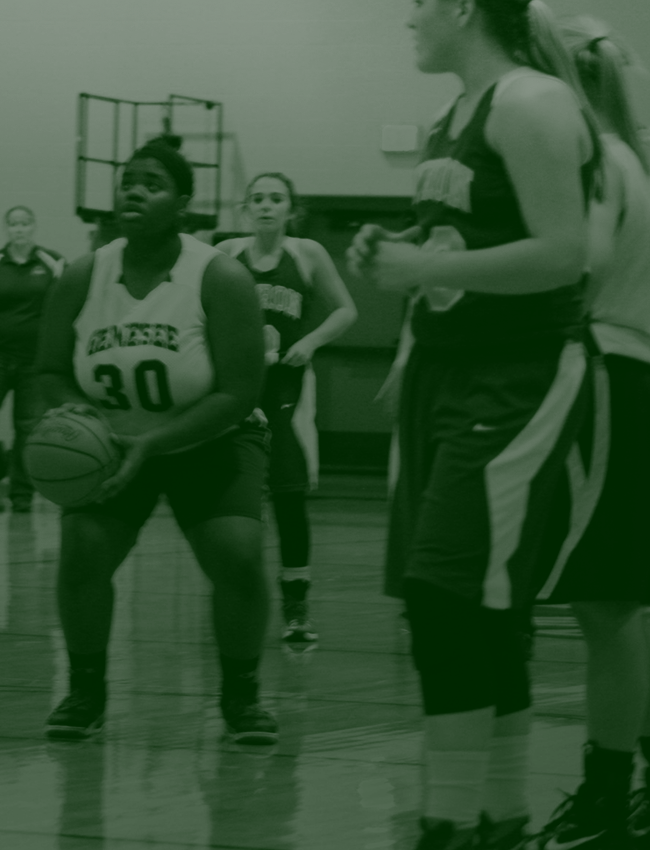 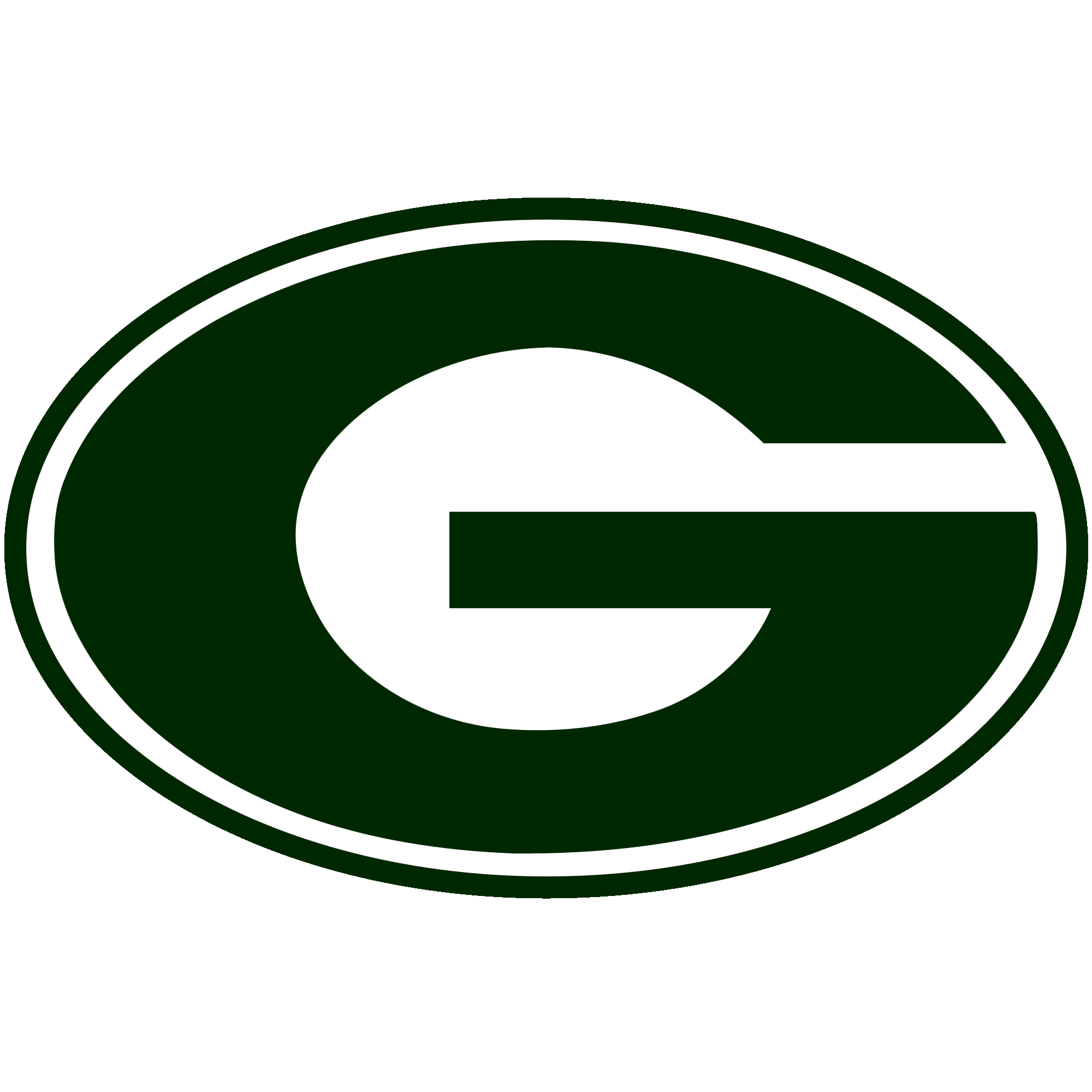 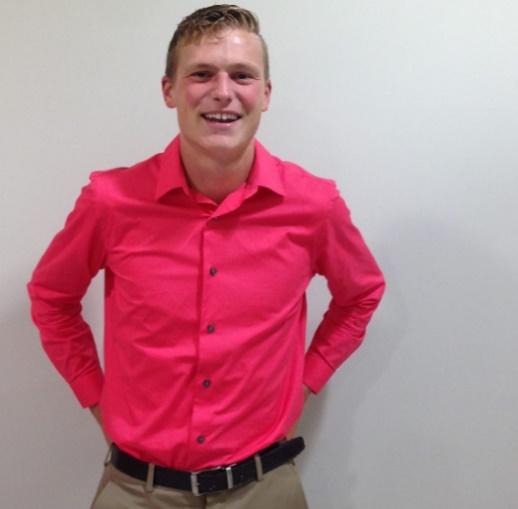 Cameron Magro joins the Genesee staff with a master’s in business administration and lifetime of running under his belt. Magro was a two-time all-state runner in Cross Country and Track, while also claiming multiple regional titles during his tenure in high school. He helped Bridgman High School achieve Back to Back state runner up titles in 2009 and 2010 before accepting a scholarship to compete at the D1 level for Morehead State in Kentucky on their track and cross-country teams. After a year in Kentucky, Magro transferred to Davenport University in Grand Rapids, Michigan to continue competing. Magro snagged school records for the Panthers in the 8k Cross Country distance, the 5,000 meters and 3,000 meter steeple chase while claiming multiple all-conference honors in the Wolverine Hoosier Athletic Conference. Magro wrapped up his collegiate career by placing 19th in the nation in the 3,000 meter steeple chase and being selected to the Capital One Academic All-American Team. Most recently, Magro ran the 122nd running of the Boston Marathon last April.

Magro would like everyone to know that he is extremely excited to join the Genesee coaching staff, community, and to provide the resources for success to the student-athletes at Genesee Junior and Senior High School.

No Events This Week

Events are added by athletic staff.
View All Events